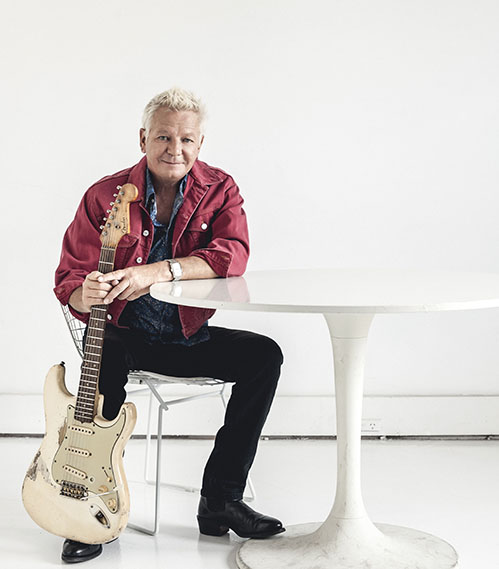 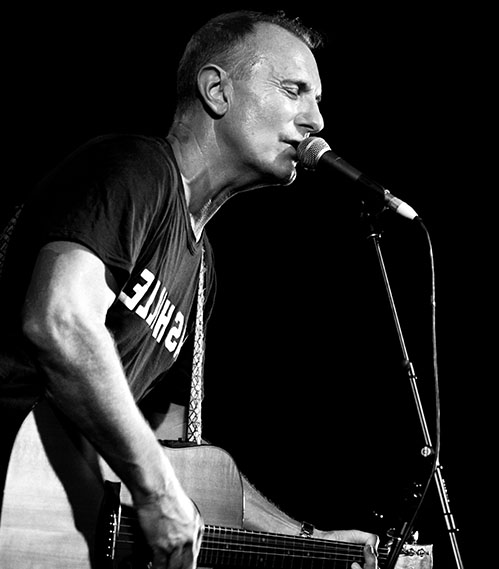 His songs have provided the soundtrack to endless Australian summers.

James Reyne is one of our finest singers and songwriters, responsible for iconic songs such as ‘Reckless’, ‘The Boys Light Up’, ‘Beautiful People’, ‘Lakeside’, ‘Daughters Of The Northern Coast’, ‘Fall Of Rome’, ‘Hammerhead’, ‘Motor’s Too Fast’ and ‘Slave’.

Distinctly Australian – as legendary critic Ed Nimmervoll noted, “His voice is as familiar to us as the taste of Vegemite, as essentially Australian” – James was inducted into the ARIA Hall of Fame in 1996 and was honoured with the Order of Australia (OAM) in 2014.

James has had 19 Top 40 singles – including six Top 10 hits – and 11 Top 10 albums. And his songs have been covered by a range of artists, including Paul Kelly, John Farnham, Mick Thomas and Angie Hart. 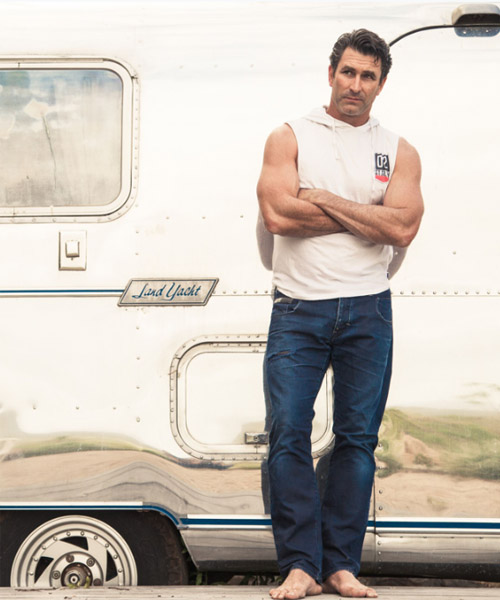 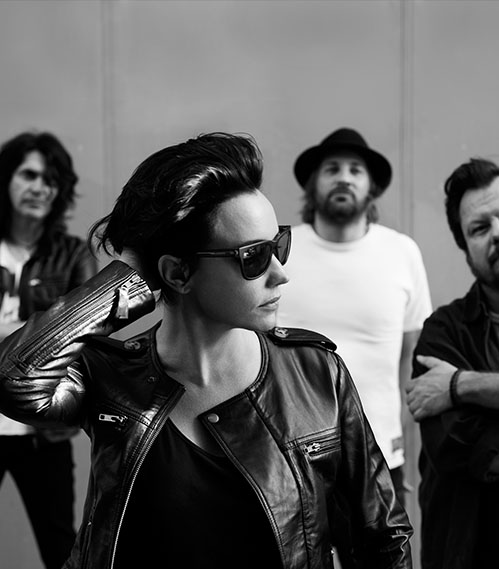 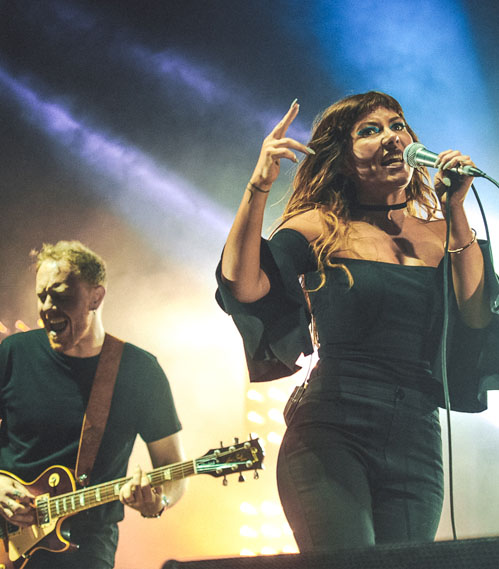 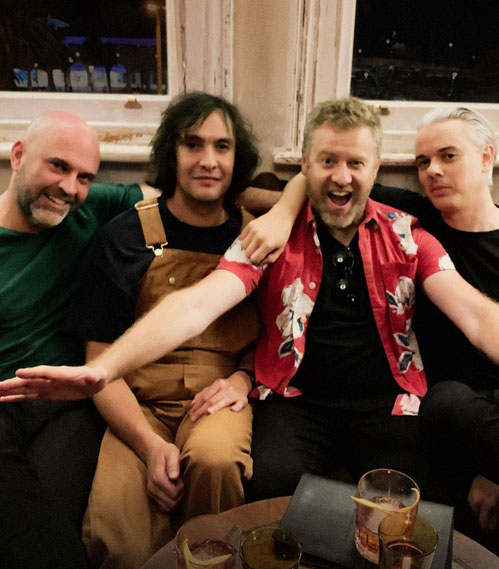 It’s 2001, you’re driving home from work, flicking through the radio stations, and Five Star Laundry by Motor Ace is being played on triple j, Triple M and a bunch of other stations in between.

Then, as you walk in the door, the television is blaring and it’s Motor Ace again, with their iconic track Death Defy reaching an even wider audience as the theme song for the beloved Australian television series The Secret Life Of Us. And you probably caught them performing at the ARIAS and across all the various shows on TV at that time too, that was what it was like during the peak of Motor Ace – absolute saturation, and even then people couldn’t get enough….

Within the first month of being on sale, Motor Ace's debut album Five Star Laundry, went gold in Australia – a massive feat when considering what it takes for a record to go gold in 2001, with just 7 Australian albums having been certified gold that year.