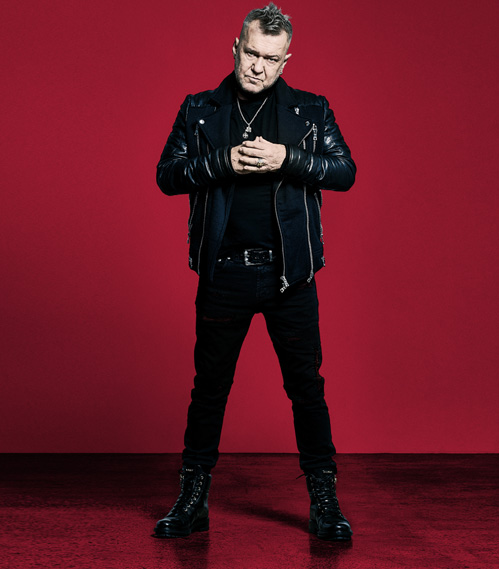 Jimmy Barnes is the heart and the soul of Australian rock & roll. His nickname, “Barnesy”, conjures up thoughts of rock music at an ear-splitting volume, and of soul standards given a unique reading. Jimmy has been through it all, and literally lived to tell the tales. He has sold more records in Australia than any other local rock & roll artist. He has enjoyed fifteen #1 albums here – more than the Beatles - and for over 40 years he has delivered some of our most intense and iconic live performances. He is truly in a league of his own.

In 2016, Jimmy’s self-penned childhood memoir, Working Class Boy, was a #1 bestseller and won the Australian Book Industry Award (ABIA) for ‘Biography of the Year’. His 2017 sequel, Working Class Man, also topped the charts and won the ABIA Award making him the first person to ever win “Biography Of The Year” twice. 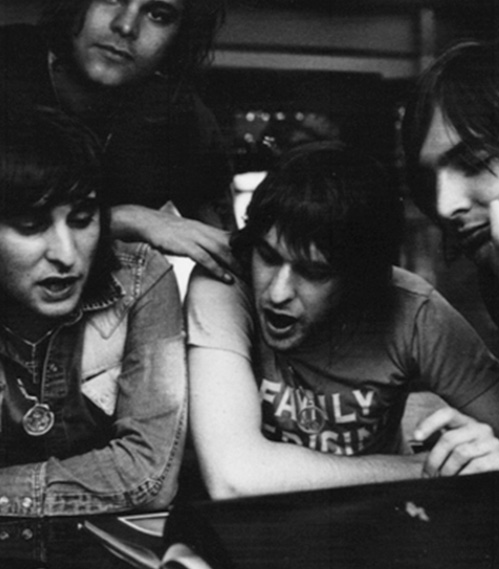 Originally hailing from Dingley in Melbourne, Jet quickly conquered the world after forming in 2001, selling more than 6.5 million albums globally and securing 10 x Platinum certification in Australia and Platinum in the USA and UK for their 2003 debut album Get Born. The album produced a string of classic singles in Are You Gonna Be My Girl,Rollover DJ, and Look What You've Done and netted the band 6 x 2004 ARIA awards. Both “Are You Gonna Be My Girl” and “Cold Hard Bitch” peaked at number 1 on the US Modern Rock singles charts and propelled the band to the top of festival bills and charts around the world.

Jet’s follow up album “Shine On” followed in 2006 and was rammed full of another collection melodic rockers including Put Your Money Where Your Mouth Is, Bring It On Back and Rip It Up, and achieved platinum status in Australia on the back of stand-out headline shows around the world, and an unforgettable Big Day Out run in 2007.

Jet played their last show in 2010 and reformed in the Summer of 2017 for a series of shows with Bruce Springsteen & their own special headline dates in Sydney and Melbourne. 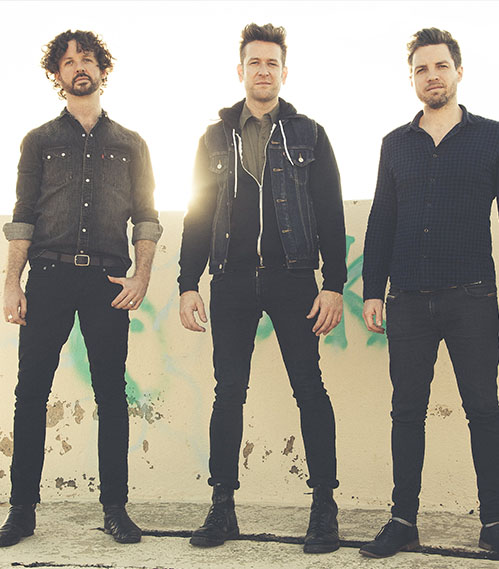 While successfully straddling the line between commercial success and managing to keep their Alternative Music roots secure, over their career, Eskimo Joe have racked up a long list of impressive stats. With 6 studio albums under their belts and sales in excess of 750,000, in Australia alone, the band has seen 3 of those albums debut at number 1 on the ARIA charts, with juggernaut ‘Black Fingernails, Red Wine’ shining for a monster 62 weeks in the Top 50 and “Foreign Land”, from their fourth album ‘Inshalla', bringing home 2 APRA Awards, for Most Played Rock Song on Australian radio and Best Rock Song of 2010.

Eskimo Joe continue to captivate their large and devout fan base by pursuing new horizons and embarking on new challenges. The band will celebrate their 21st birthday in February and March 2018 by embarking on a national tour featuring The Sydney, Tasmanian and West Australian Symphony
Orchestras.

As their storied career continues to evolve, Eskimo Joe have certainly come a long way from their humble beginnings, as much loved indie rock kids in Fremantle, WA. 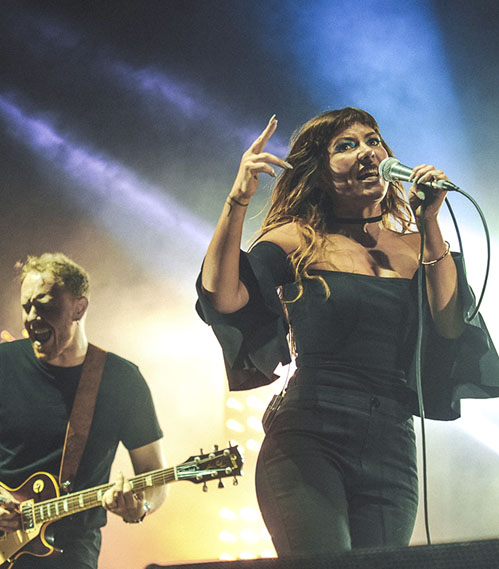 Anthemic singles ‘Mascara’ and ‘Weir’ made Reflector a blow-out success and cemented the work as one of Australia’s most loved pop albums. 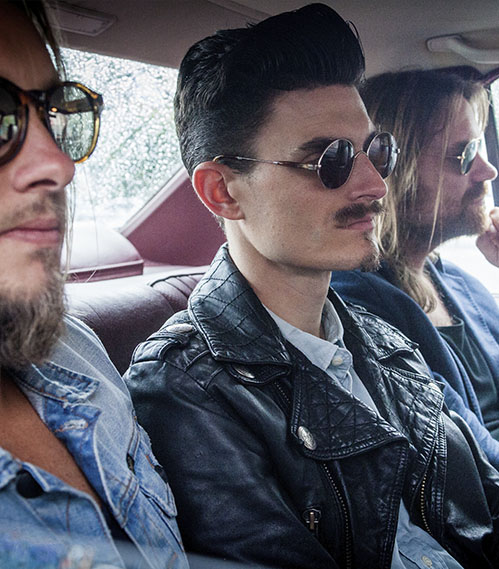 Thirsty Merc formed in Sydney in 2002 releasing their debut EP, First Work, in September 2003, before being signed to Warner Music. The band’s big break came in 2004 with the release of their debut, self-titled, album which included the hits, Someday Someday and In The Summertime (the theme for Bondi Rescue since 2006).